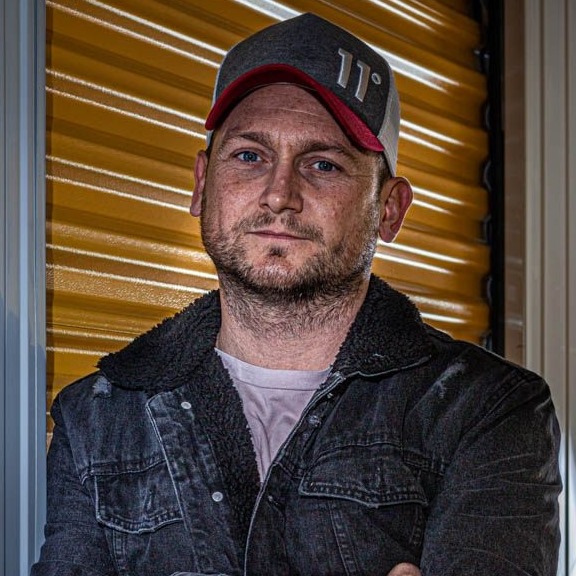 With a love of music from an early age, Col Lawton grew up in South Shields listening to artists such as The Jam, Stone Roses, Blur and Oasis. Using his pocket money to buy vinyl’s and tapes, Col was drawn to house music in the early 2000s when his ear for music changed.

Inspired by the emotions, rhythms and the feelings of house music, Col was first influenced by friends at house parties. One of his first inspirations was Stu Welford who showed him what to do and how to become a great DJ. His musical inspirations developed in the early 2000s when he discovered Naked Music with Col crediting Miguel Migs as an artist who first inspired him through his sounds and mixing. Another early musical inspiration was Mark Farina whose melodies and smooth mixing became a source of inspiration for Col.

As well as strong musical influences, Col is inspired daily by his family including his wife and son who make him work hard to achieve his dreams. Col also credits his good friendships, including Robbie Robinson, for believing in him and pushing him to achieve what they know he can.

Col was drawn to house music due to the feelings and emotions it evoked in him all those years ago. Today he still believes the feelings that house music generates acts as a trigger for him. His first live mix was in a bar in Newcastle and remembering how it felt to get that first mix right is something that has never left him.

Col loves to create music whether it is producing and looking for a particular sound that evokes those strong emotions or whether it is just creating music that brings new people into his life who love the same music as he does. His current musical inspirations include Scott Diaz, Sebb Junior, Manuel Costela, Muguel Migs and The Journey Men.

As a producer, Col is currently in the studio producing his sound, working with his team and spreading his wings by working in more clubs and at more events to show off what he can to do those who enjoy his deep/funky/jazzy style.

As his career grows and develops, Col hopes to create music that people will love and remember, either because they first heard it dancing in Ibiza with friends or because it is something they fell in love to having their first kiss. Music that matters is his blue print so his achievements will be measured on if he made good quality music that house music lovers love. Col also hopes to be able to travel the world perusing his dream and enjoy house music for the purpose it was made for – the feeling.