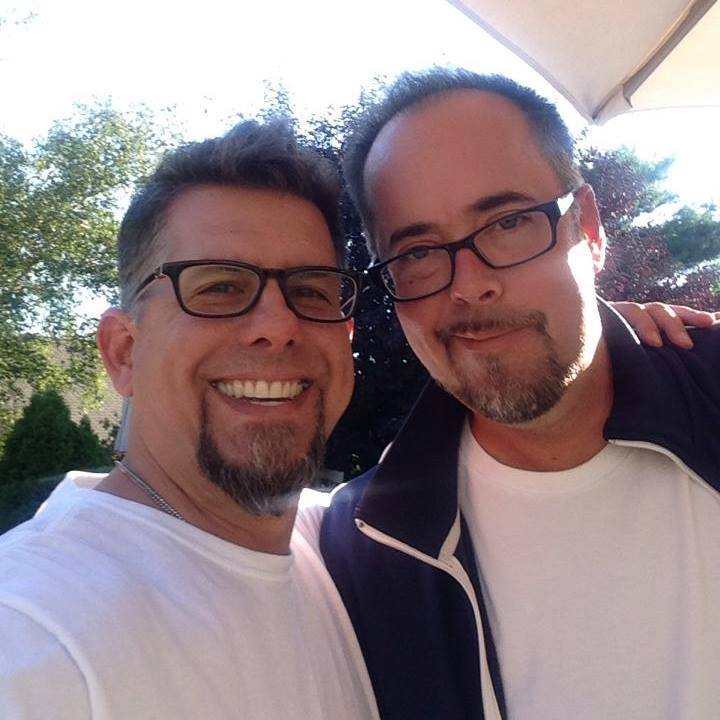 Hailing from Lexington, Kentucky, Matt Mason and Rick Nielsen, better known as the Corduroy Mavericks, are quickly smashing the stereotype that the Bluegrass State and surrounding areas are lacking in prolific house music producers. With their quirky range of jazzy, soulful, techy, deep and funky house, New York, Chicago, the West Coast and other dance mecca’s have been put on notice via the sonic enthusiasm of a pair of Corduroy-loving trailblazers from the Bluegrass State.

“Music is an integral part of our lives,” Rick says. “It’s the fix in my day that keeps me focused, energized and motivated. It’s a part of me the same way that my arm or leg is a part of me. I’m that guy that that listens to electronic music all day every day with a healthy sprinkling of funk, soul, jazz, swing and rock. These are all the influences that permeate our music.” When pressed further about their musical heroes, they quickly make note of the collective of the jocks out there hustling their sound. They’re drawn to producers they feel advanced the cause and created a unique sound within the industry, including artists and DJs such as the East Coast Boogiemen, Garth, Inland Knights, Mark Farina, Masters at Work, Miguel Migs and Joey Youngman, to name just a few.

Matt & Rick began collaborating in the studio circa 2005 and the last few years have seen them really hitting their stride. In July 2009, the Chicago-based Flapjack Records released their aptly named breakout track, “Break A Dawn,” which quickly climbed the charts on go-to digital music site Stompy.com. Suddenly, the house scene was flooded with their infectious beats. Now, 6 years later, the Mavericks have racked up releases on top outlets including Dufflebag, Flapjack, Beatdown, Coyote Cuts, Juiced, Funk Mansion, Alphabet, CHFM, Native Soul, Melon Dive, Ficus Tree, Deepfunk, 6th Sense, Chronic Beats and Serial Sickness, with more forthcoming tracks on Flapjack, Dufflebag and Drop Music to name a few. “Different labels like different sounds so we are glad that we can appeal to a wide variety of outlets,” Rick and Matt agree. “Since our influences come from so many different styles we try to make what moves us.”

Having played across the U.S., including Baltimore, Chicago, Cincinnati, Indianapolis, Nashville, Orlando, LA, San Diego, Portland (Oregon & Maine), Boston, Providence, Dallas, Denver, Phoenix and recently a hop across the pond to play the world renowned Decadance in Ghent Belgium AND with more than 100 releases since 2008 and many more in the works, the strong impact the Mavericks themselves have had on the house scene is clear. “I think that in any partnership, it takes time to establish roles and figure out the yin and yang of the creativity,” Rick notes. “Not only have we grown together as friends, but we have grown together as creative artists.” And their success is proof of that.