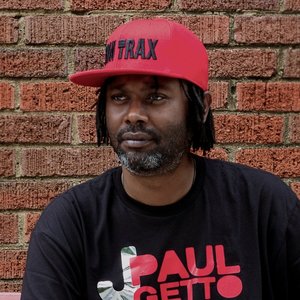 For just under a decade Demarkus Lewis has released over 100 singles and remixes . He has kept true to his roots in the underground sound whether it be deep soulful house or the heaviest of techno/tech-house outings. Known for his ability to go deep while maintaining the energy to keep the dance floors moving, he has proven to be diverse artist.

In 2005 Demarkus launched Grin Music as his home base label. Grin began as a deep house label while now, 3 years later, it has morphed into a blend of house and techno. Alongside housing some of his own productions, Grin has featured artists such as Chicago’s Gene Farris, Timmy Vegas of Soul Central and DBR aka Rhythm Slaves.

Demarkus is currently focusing on his label as well as finding time to do guest mixes on radio shows and clubs around the globe.