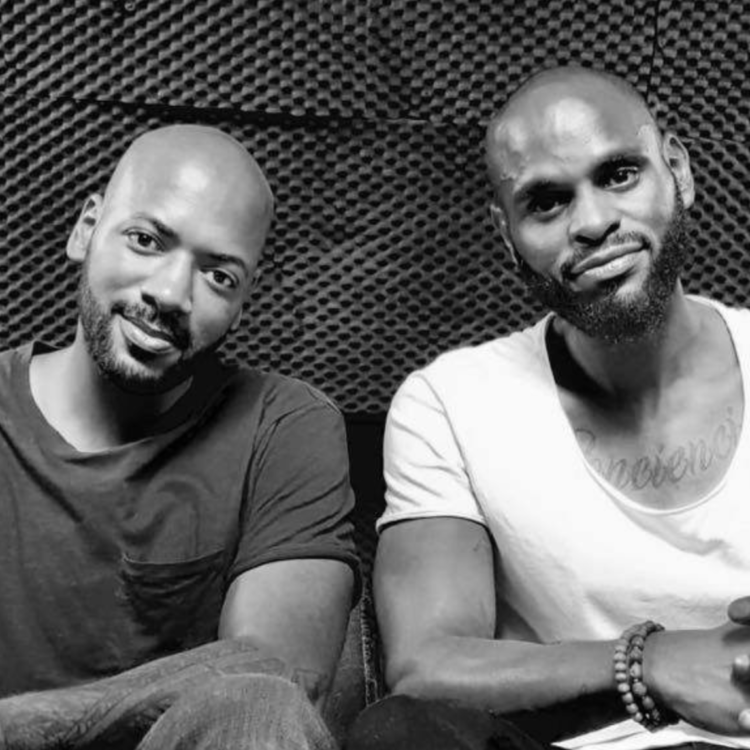 El Funkador is a DJ and producer from Rotterdam with a main focus on House and Tech House with funky and jazzy influences. Born as Elder Meijning in 1983 he grew up in a household where music was a way of life. With his mom being a singer and his stepdad a key player, it was only logic that he would follow in his parent footsteps. As a teenager he grew up with friends that shared the same passion for music and DJ’ing. They started practicing with vinyl and spent hours and hours digging the crates, which also started his journey as a producer. Now, after more than 15 years of experience, he has really set his mark as a DJ and producer.