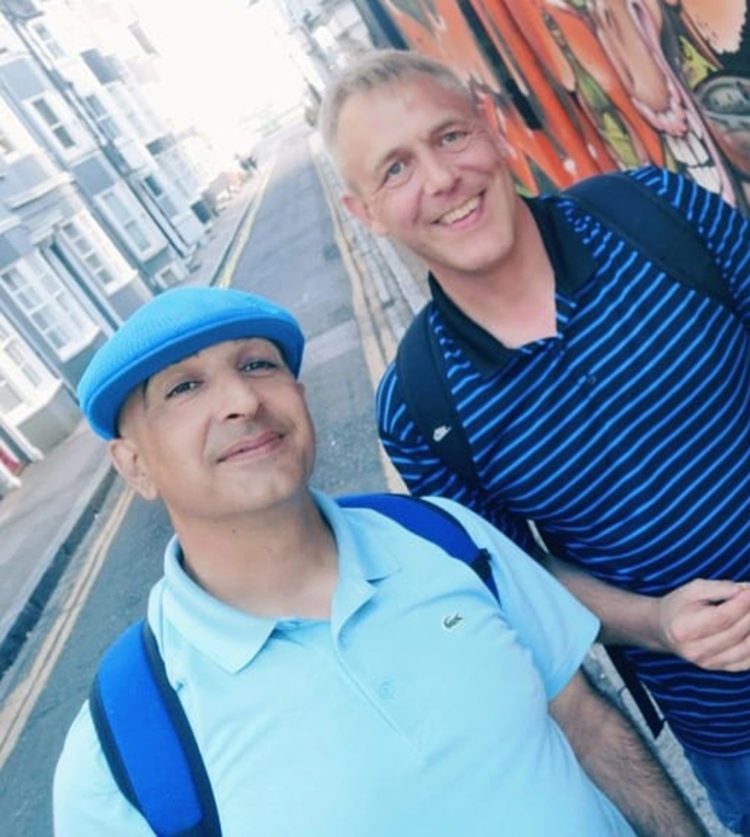 Marcus & Simon meet at secondary school in Slough in 1986, soon discovering they had the same interests in the Hip Hop movement that had filtered over to the U.K. from America in the early 80’s (Electro, Graffiti , Breakdancing and Scratch DJing). Discovering the breaks that the DJs were cutting up and playing from all genre’s of music (Funk, Jazz, Disco, Soul, Dub, Reggae), hunting down the samples & breaks of the Hip Hop tracks they were listening to. Then -boom!- the Acid House scene took over the U.K. and they were both soon attending various raves up and down the country at weekends. Soon, there was a change in the records they were both hunting down and a different rhythm and beat was taking over. Both of them brought some equipment and decided to take up production and started making tracks in the studio under the name Filta Freqz focusing on the Funky Jackin’ House Scene.