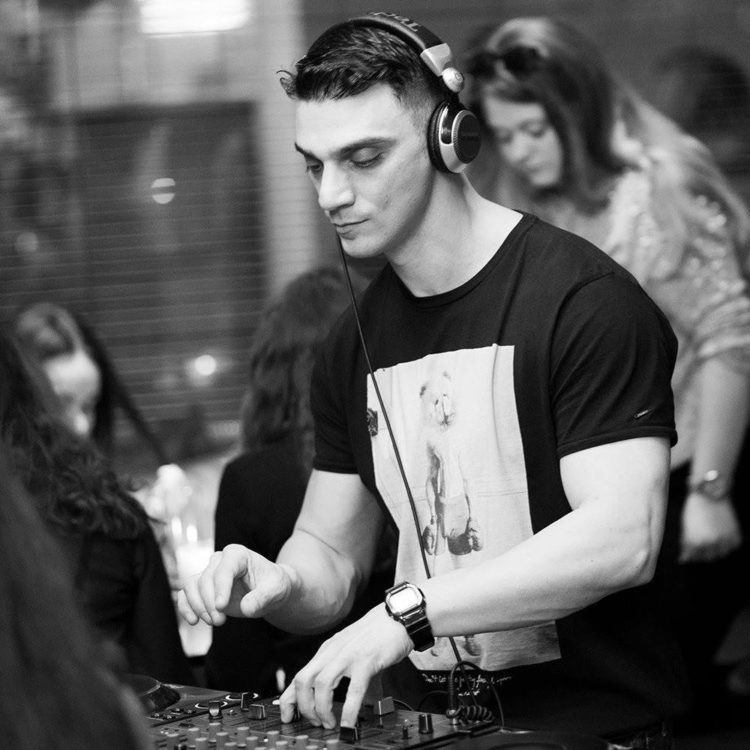 Fanis Karakasis a.k.a Fred Dekker was born and raised in the city of Kavala, Greece, where he started as a DJ in 1985. His influences range from artists like Armand Van Helden, Masters At Work, Johnick and the American & the French House scenes in general. For the last 11 years, Fred has lived in Athens and  played in the biggest Underground Clubs there such as Mamacas, Lullaby, and B.E.D. Also he’s performed as support for DJs like David Morales, Dennis Ferrer, Chris Fortier and others. Since 2011 he’s been focused on producing house tracks, and as a creative writer for his own blog called White Noise.