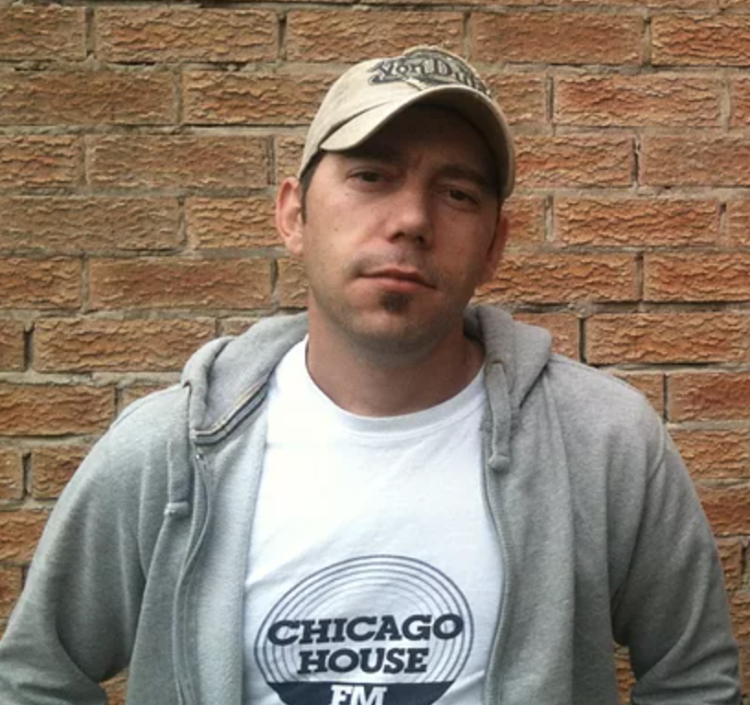 Hailing from Nottingham U.K. and having been producing for several years under other names (Kinky Movement and Onsei among them) the producing alias Moshun was “born” to cater for the funkier sets being played and created.
Inspired from an early age to be involved in music in some way, firstly trained to play violin and piano at an early age, later moving on to djing at the age of 13 and got into music composition and arrangement at 16, studied music technology at Confetti school of sound engineering and also music business at NCN college in Nottingham. The next step was to go into production and soon after many successful releases under the names Kinky Movement and Onsei, the concept of Moshun was born.
Moshun caters for all styles of music with releases in House, Jackin , Deep, Soulful Nu Disco, Garage, and Downtempo.