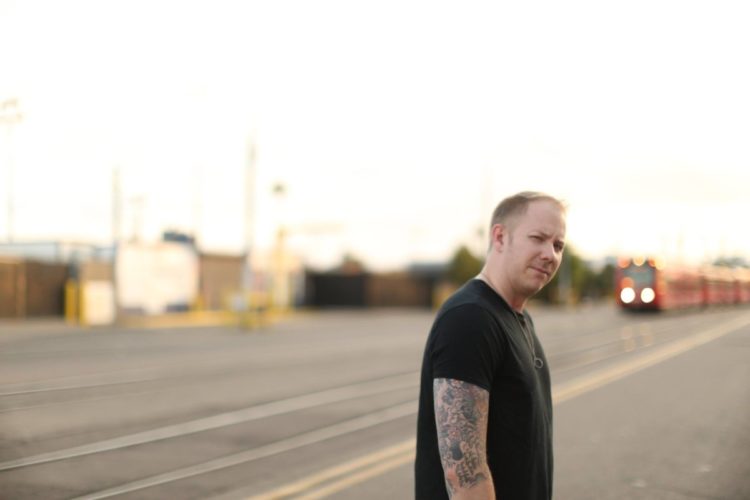 No stranger to the ever-changing house music scene, Rescue has been pushing the envelope in the Mile High City for over ten years both on the decks and in the studio. His signature blend of funky, jacking house beats and intricate mixing abilities have proven a deadly dancefloor combination, and can be heard in Denver’s top venues and beyond on a weekly basis.

On the production front, Rescue has been churning out chart topping EPs like clockwork. His tracks and remixes have become staples in the boxes of the major house players around the world, with over 50 releases on some of the top house music labels in the industry and many more forthcoming. In addition to his solo work, Rescue and his partner in crime Uriah West have been making waves as of late with their innovative R&B-inspired bumping house productions – expect big things from this duo in the near future.

Rescue’s sound is definitely one of a kind and not to be slept on.