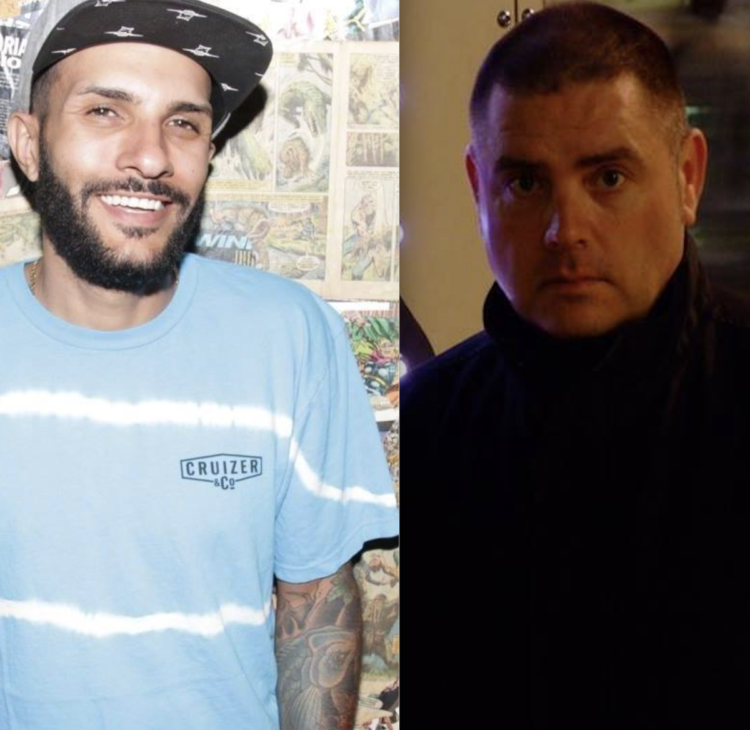 Who would have guessed that the freshest sound in dance music could come from an artist who takes it back to the old school? The name NativeOrigin303 may be new to electronic music fans, but his music speaks for itself. Whether crafting beats or building a set, the Denver, Colorado DJ and producer draws from a multitude of genres to result in a style all his own. In an era in which producers follow fads more than ever before, he’s made it his mission to revive the old vibe. With his inaugural EP as a solo artist, 28 Nights, his label Fresh and Paid was launched. NativeOrigin303 is also the label head at Blue, a tech/minimal house label which has had releases from Onionz, Eddie Amador, Alex Raider, Alessio Cala’, and Angelo Ferreri just to name a few.

Silverfox is a radio presenter on Britain’s KissFM and a house producer. Silverfox Established himself in 1987 as a underground producer composing in many styles of House Music. Jackin’ House, Warehouse Techno, & Breakbeat to name a few. Some say that Silverfox sounds very American, but his origins are British & German. Since the dawn of house music in the 80s, Silverfox has been there from the start with no plans to slow down anytime soon. Fox is a label co-owner, plus runs his very own solo project called Fox Pukka Kutz Records.