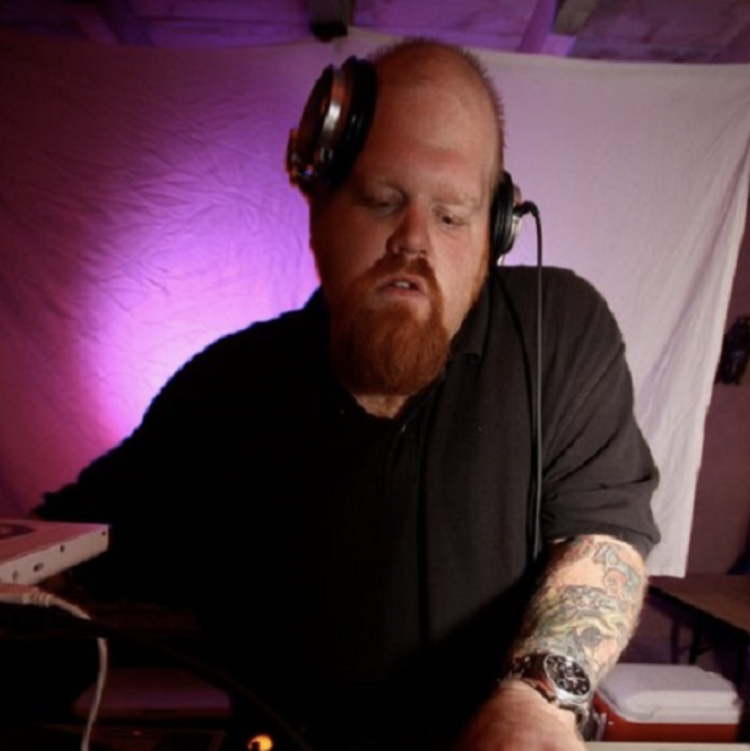 Uriah West started Djing in 2002 at the age of 22 although his love for house music began 2 years earlier. He was schooled about underground house music while going to school in Kansas City after meeting Joey C, David D, and Chris D of Deep Fix Records. After moving to Denver in 2002, Uriah started mixing records in his basement for hours at a time while recording most of his sessions. Within a year Uriah was dragging his turntables to any house party that would have him. In 2003, Uriah began his residency at Denver’s premier after-hours club 2AM, playing several nights a week until late 2006. While holding down his residency, he began playing at Denver’s signature clubs, The Church and Vinyl and also regularly played in Kansas City at one of the biggest underground house nights at the time, Frisky. Uriah has played along-side some of the best DJ’s/Producers in the industry to include Mark Farina, DJ Sneak, Diz, Derrick Carter and Heather to name a few. In 2006, Uriah and production partner Ejay began Bump Shop Music, showcasing top-quality tracks from respected producers like the Sound Diggers, Jonn Hawley, Matthew Brian and Evan Rhodes to name a few. Uriah has since started the 5280 Music label as a solo project. Between the two labels, DJ’s from across the globe including DJ Heather, Scud Bloom, Joey Youngman, and John Larner have been heard playing the Bump Shop Music and 5280 sounds. In late 2007, Uriah and Ejay began collaborating with Jack Roldan to bring house music back to the underground in Denver’s warehouse district, late-night style. With strong local line-ups and the occasional headliner, Uriah West and his posse are quickly become a staple in Denver’s underground house music community.