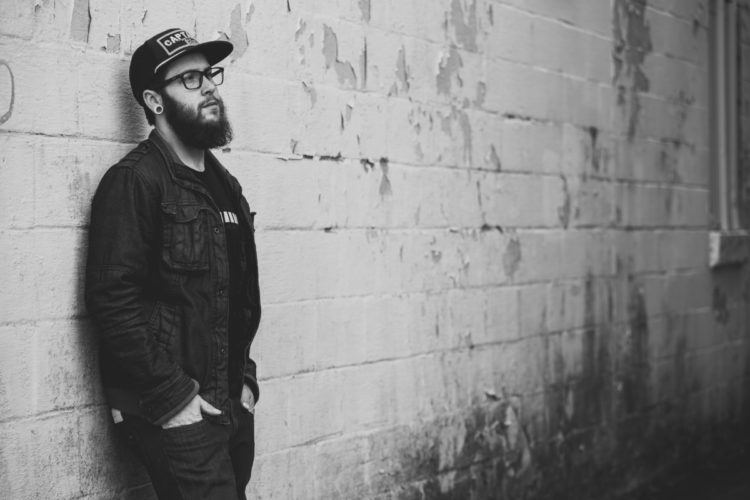 Born of funk and flow, Veev showcases the classic house sound with influences from disco, funk, jazz, and soul. This shows through Veev as a Producer/DJ/Promoter/Radio Host. He brings to the table an energy like none other. Hailing from Nova Scotia Canada, his skills on the decks have been moving feet in the underground there for some time.

Veev has played many notable shows throughout the years such as Winter Music Conference in Miami and Evolve Festival, Canada’s best Music Festival (as voted by CBC). Veev has his own monthly live DJ radio show on Sugar Shack Recordings and also Bi-Weekly radio show with Isaac Haze on Amsterdam’s Most Wanted Radio and London Live FM every second Saturday. The first Canadians representing Canada on AMW live stream radio world wide. He was a Featured Artist in the DJ MAG Canada’s Magazine December of 2013.

At the age of 23, Veev moved up a notch to producing the music he enjoys so much. Veev has tracks out some some of the Top House labels in the game. With tracks signed on NURVOUS, JUICED MUSIC, FULL HOUSE DIGITAL RECORDINGS, MODULATE GOES DIGITAL, SPINS AND NEEDLES, 4DISCO, DISCO LEGENDS, SUGAR SHACK RECORDINGS, DOIN WORK RECORDS, BIG CITY BEATS, and H.A.R.D. He has also done remixes for Corduroy Mavericks, Demarkcus Lewis, UC Beatz, J Skilz and D-Mass and has had 4Peace, J. Caprice, Scott Ducey, Ryan Truman and James The Cat for remixers on his EP’s.
Veev is an electronic experience not to be missed. Keep an ear out and your dancing shoes on!