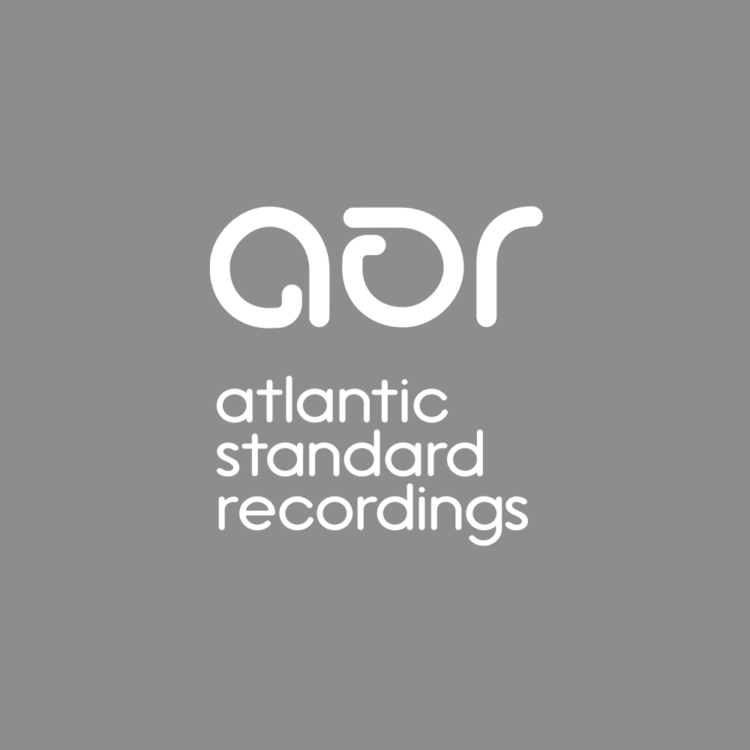 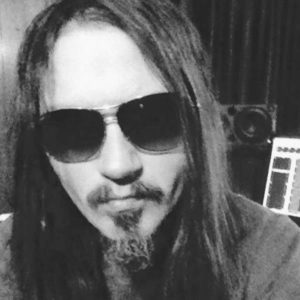 Offering up a slightly new direction, Deemah brings us another EP of tech-house flavours, but goes for a more modern style, colliding unstoppable house beats, simple arrangments and the depth of progressive. “The One” kicks things off and goes straight to new heights. Throbbing bass, thick stabs, spellbinding sweeps and soaring chords give this track a big room vibe with undeniable power. “Stop In Ur Tracks” might make one do exactly that when it’s heard, but not for long. Starting with a simple minimal riff over a tight tech-house bounce, it opens up nice and wide. By spicing it up with lots of cascading dub delays and thick modulations, Deemah puts it all on a bed of bubbling and popping tones for a distinct flavour. Sidetrack’d builds itself out of tight electro stabs melted with multiple layers of chasing bells and bleeps, all folded into a simple deep bassline, taking the head on a trip and the feet on a marathon. Once again, Deemah finds that sweet spot between house and techno that’s made his own sound so distinctive. Busting out of Moscow, Russia and emigrating to Halifax, Nova Scotia, Canada in 2000, Deemah has since become the east coast’s biggest name in house music. His prolific work ethic and unstoppable talent means new tracks and remixes are always on the go, not to mention other musical projects. Aside from accolades for his original compositions and remix work from many DJs and producers the world over, Deemah has his tracks featured on such pretigious labels as California’s Om Records, Chicago’s D’lectable Records and three Toronto-based labels, Slush Recordings, Stickman Records and Bugeyed Records. His reputation as remixer has been growing steadily as well, with ones for U-Ness’ “So Fine” and Paul Deighton & Richard Murray’s “Set Me Free” both on Soul Heat Recordings, and Onionz’ “Don’t Slip Away” on the Hardplace label. He has won several remix competitions including first place in Future Music Magazine’s Kill Bill Remix Contest, turning Tomoyasu Hotei’s “Battle Without Honor Or Humanity” into a massive funky house track. Also, DJ Dan and The Project unanimously chose Deemah’s 4 different house mixes all as their first place choices in their remix contest hosted by sceneremix.com in 2006.