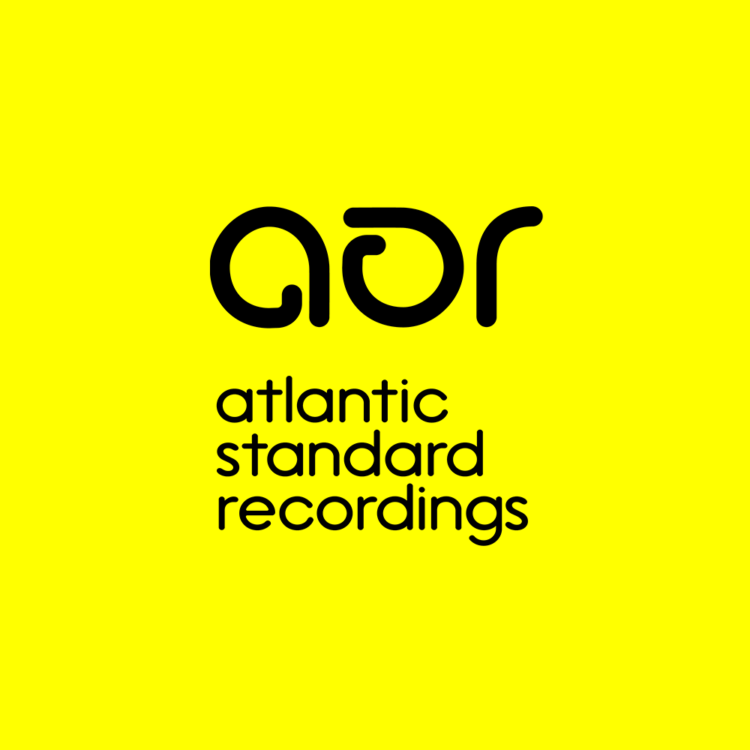 Atlantic Standard Recordings is proud to present the debut release of music composed and produced by Matheson. A smooth and calculated sound coming out of Canada’s east coast, Chris Matheson’s studio productions fit like a glove over the hand of Halifax’s burgeoning house flavour. This EP, his first release on Halifax-based label Atlantic Standard Recordings, showcases his influences — which include a variety of sounds from New York City to San Francisco to south London and back again- and his own inspirations that come from within. This honest and expressive EP includes simultaneously deep and chunky styles, as highlighted in tracks like the break and bass-heavy “Hot Number” and the brighter, bouncier “Lose My Mind”. Tracks like “Sounds” and “Poor Circulation” exemplify a darker yet glowing side to his current state of mind in the studio while showcasing some samples of the sultry vocals of Halifax-based vocalist and producer, Aliwishes (whose vocals are also featured on the “Tight-Lipped EP” with tracks produced by Deemah on ASR). The first of many to come, Matheson’s first EP is just a taste of the genius coming out of the ASR stable, uncovering Atlantic Canada as the world’s newest and most exciting source for house music.