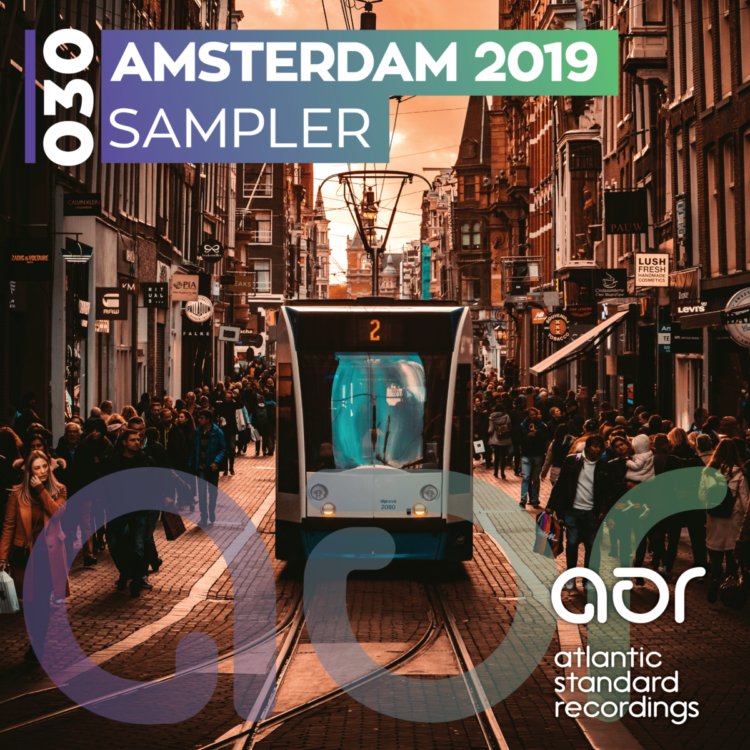 Canadian House music imprint, Atlantic Standard Recordings, releases a 4-track sampler that showcases the label’s sound and its talent roster in celebration of the Dutch city known for its canals and great dance music. Featuring tracks by talent from all over the world, Atlantic Standard brings together tracks that define the label’s flavour and future. From an appearance by label boss, Mucky Ebanz, And Frosted Records head, Max Hebert, to the disco flavours of UK’s Sordid Soundz and Italy’s Disk Nation, this compilation brings together a wide range of sounds within the genre to capture the ears of the house music world.